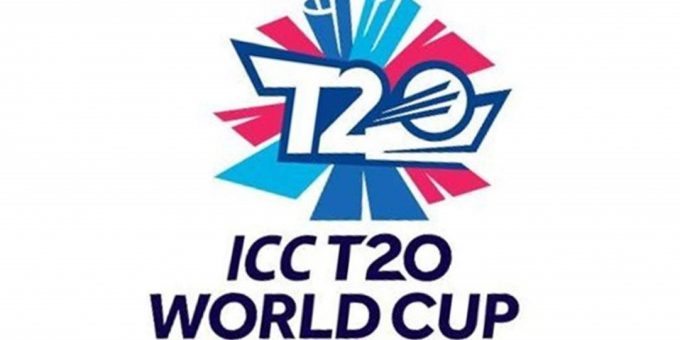 Initially, the ICC T20 World Cup was to be held in Australia in October 2020, but in August 2020, it was decided to postpone the tournament until October 2021. The venue was also shifted to India. All this was done due to the COVID-19 pandemic. In June 2021, ICC again announced a change in the venue to the United Arab Emirates due to the growing concerns over the pandemic and a probable third wave in India around that time. Finally, all the T20 World Cup 2021 matches are now being played in UAE and Oman – even though India retained the hosting rights and hence got a direct qualification.

The tournament commenced on 17th October and has two rounds, followed by two semi-finals, and the final will be played on 14th November 2021. The first round was a qualifier round, where 8 teams split into two groups of four competed to enter the second round or the Super 12s. The top two teams from each group entered the Super 12s. A total of 30 matches will be played in the Super 12s round, which started on 23rd October 2021. 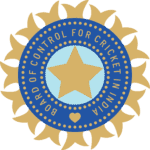 It’s been more than 14 years since Team India won their first T20 World Cup under MS Dhoni. This time, the BCCI has roped in Dhoni as the team mentor, which was perhaps the need of the hour considering the team’s recent white-ball record in the ICC events under captain Virat Kohli and coach Ravi Shastri. The experience of Dhoni, who just won his fourth IPL title for the Chennai Super Kings, and has all three major ICC trophies under his captaincy, could prove to be immensely helpful.

Team India are at the second position in the ICC men’s T20I Team rankings, behind England. In the last three T20I bilateral series, India won the T20I series against Australia by 2-1 and then defeated England at home by 3-2. India lost to Sri Lanka by 2-1, though they were playing without most of their star batsmen and bowlers. The hopes are high on India this time, like any other ICC tournament, and they have everything to make it to the semi-finals, if not the final.

For Pakistan, the first four editions of the T20 World Cup were marvellous. They ended up as runners-up in 2007 and clinched the trophy in 2009. Then they made it to the semi-finals in 2010 and 2012, but in the last two T20 World Cups, their performances have been forgettable. As of now, Pakistan are in third place in the ICC men’s T20I rankings.

Pakistan played 5 T20I series in 2021, against South Africa (home and away), Zimbabwe, England, and West Indies, out of which they won four, and lost only to England (1-2) in England. For Pakistan to succeed in this World Cup or at least reach the semi-finals, a lot depends on the captain-batsman Babar Azam.

The Australian team’s best performance in ICC T20I World Cup was in 2010 when they remained the runners-up against England. In the 2012 edition of the event, Australia was one of the semi-finalists, but they couldn’t make it to the knockout stage in the last two World Cups. Otherwise, five times World Champions in the 50-over format, Aaron Finch’s men are at the seventh position in the men’s T20I team rankings.

They played four T20I series this year and lost all. They lost to India by 1-2 at home before losing to New Zealand (2-3), West Indies (1-4), and Bangladesh (1-4). They are always a strong side, but in T20Is, they face challenges from teams like India, Pakistan, England, West Indies, and South Africa.

The champions of the 2010 ICC T20 World Cup and the 2019 ICC World Cup (50 overs), England top the list of ICC men’s T20I team rankings. In the last T20 World Cup held in 2016, they were the runners-up, losing against the West Indies, even though at present they look a formidable side. One can comfortably predict Eoin Morgan-led English side to be in the final or even lift the cup for the second time. Out of the last five T20I series they have played, England won four – against Australia (2-1), South Africa (3-0), Sri Lanka (3-0), and Pakistan (2-1). The only series they lost was to India by 2-3.

Super talented South Africa always remain inches away from winning or progressing to the finals of ICC World Cups. In T20 World Cups, they ended up as one of the semi-finalists on two occasions – in 2009 and 2014. The number 5 team as per the ICC men’s T20I team ranking, South Africa’s success depends a lot on batters like Quinton de Kock and Aiden Markram. And with bowlers like Lungi Ngidi and Tabraiz Shamsi, they possess one of the strongest bowling attacks.

From the last five T20I series, South Africa lost two to Pakistan and won the last three series against West Indies, Ireland, and Sri Lanka. Under Temba Bavuma’s captaincy, if South Africa play all their cards well, they can reach the semi-finals. 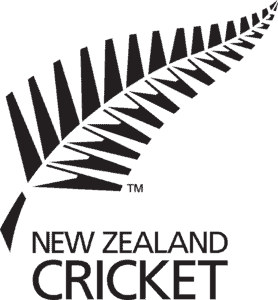 The runners-up of 2015 and 2019 ICC World Cups (50 overs), the Kiwis haven’t reached the final of T20 World events yet, but this may change this year for the number-four ranked New Zealand. Kane Williamson has been a brilliant captain and one of the all-time greatest cricketers for New Zealand. After 2007, New Zealand had reached the semi-finals stage in 2016, and out of the last five T20I series, they managed to win four – against West Indies (2-0), Pakistan (2-1), Bangladesh (3-0) and Australia (3-2). They lost a touring series in Bangladesh by 2-3. 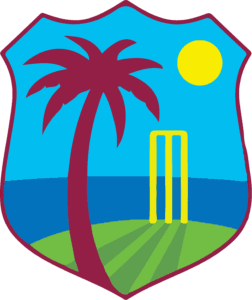 West Indies are the defending champions, but their inconsistent form and the age of some of their greatest T20I players are not actually in their favour. Chris Gayle is 42, Dwayne Bravo is 38, and Lendl Simmons is 36, while the captain Kieron Pollard is 34. The T20I world champions of 2012 and 2016, West Indies are at number 9 in the ICC men’s T20I team rankings.

From the last 5 T20I series they played, the Men in Maroon lost to New Zealand (0-2), South Africa (2-3), and Pakistan (0-1), and won against Sri Lanka (2-1) and Australia (4-1). It looks very difficult for West Indies to break into top-four this time, but if they do manage to reach the semi-finals, they can do wonders. 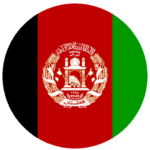 Afghanistan are at number 8 in the ICC men’s T20I team rankings, one place above West Indies and just one below Australia. Afghanistan ended up at the bottom of the points table in round two of T20 World Cup 2016, but their bowlers Mohammad Nabi and Rashid Khan topped the bowlers’ charts, with 12 and 11 wickets from their 7 matches.

They have won all their last three T20I series, played against West Indies (2-1), Ireland (2-1), and Zimbabwe (3-0). It will be a very challenging task for Afghanistan to break into top-four, sharing the group with teams like India, Pakistan, and New Zealand. However, they can be seen defeating teams like Namibia and Scotland. 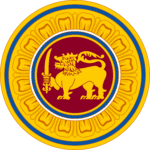 Kumar Sangakkara and Mahela Jayawardene were instrumental in Sri Lanka clinching their first and only T20 World Cup in 2014, nearly 20 years after their maiden ICC World Cup (50 overs, in 1996). But after the retirements of the stalwarts, Sri Lanka have had a tough time staying in any ICC events for too long. Ranked 10, Dasun Shanaka-led Sri Lankan team had to qualify after playing in round 1. It will be very difficult for them to progress to the knockout round. 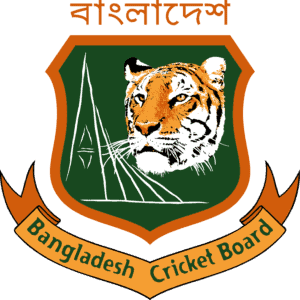 Bangladesh just managed their spot in the Super 12s, ending up a place below Scotland in the first round. In ICC T20 World Cups so far, Bangladesh haven’t entered the knockout stage. Under the captaincy of Mahmudullah and the guidance of champion all-rounder Shakib Al Hasan, Bangladesh is ranked 6 as of now. However, with teams like England, South Africa, Australia, and West Indies in their group, it is highly unlikely for them to break the jinx this time as well. 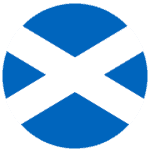 Scotland are ranked 14th in the ICC men’s T20I team rankings, and in round 1, they defeated all three group members – Bangladesh, Oman, and Papua New Guinea. It will be a good experience for Kyle Coetzer’s men to play against teams like India, Pakistan, Afghanistan, and New Zealand, and they have a good chance to defeat Namibia. 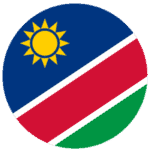 Namibia are 19th in the ICC men’s T20I team rankings. They lost to Sri Lanka in Round 1 but managed to enter Super 12s by defeating Netherlands and Ireland. Gerhard Erasmus’ half-century and David Wiese’s 28 off 14 in the last match against Ireland earned them the spot in the Super 12s with a bang. Super 12s, though will be a different ball game for them.

The Round 1 of the ICC T20 World Cup 2021 was super exciting. The Super 12s have also been full of nail-biting clashes, thriller moments, and marvellous performances by the top players across the world. This is also a great opportunity for Indian bettors to use their skills to win on the best online betting platforms that cover the T20 World Cup 2021.

In case you are wondering which bookmakers are the best for betting on T20 World Cup 2021, we recommend going through our recommended bookmakers. We at BetIndia always ensure that we only recommend the best and most trustworthy betting platforms to our users. Our experts vet India’s best betting platforms and rank them based on different factors. You can find an overview of the best betting websites vetted by our experts here.